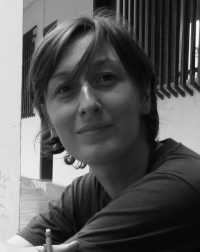 Caroline Phillips is a Departmental Lecturer in Palaeoanthropology at ICEA. Her doctoral work on dietary interpretations of primates validated, for the first time, methods commonly used for decades. She has held two post-doctoral positions at Evolutionary Studies Institute, University of the Witwatersrand (2012-2017) addressing resource utilisation in chimpanzees and human ancestors. She is a primatologist interested in understanding dietary intake of early hominins to further understand how humans became so highly adaptive, allowing for successful dispersals across multiple continents. Caroline uses extant primates as modern analogues to consider the modelling of adaption by early hominins inhabiting a mosaic of habitats (including reconstruction of environments with experimental palaeoecology) and also any selection pressures that drove us to adapt in different environments.