Viewing the Human Mind Through the Study of Chimpanzees 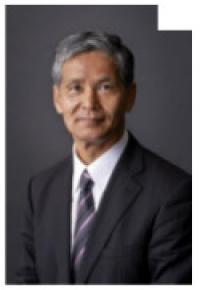 Talk abstract: his talk will draw together my studies of chimpanzees both in the wild in Africa and in the laboratory in Japan. I will compare cognitive development in cimpanzees and humans, shedding light on the evolutionary origins of the human mind. I argue, for example, that while an upright posture and bipedal locomotion may have been important in human evolution, in terms of cognitive development, it is the stable supine posture of infants that really makes us human. The human mother–infant relationship is characterized by physical separation, and infants assume a stable supine posture lying on their back, enabling face-to-face communication, vocal exchange, and object manipulation. Humans and chimpanzees are largely similar in the early developmental stages. However, there are several critical differences: chimpanzees are poor at imitation and several other social referencing abilities. Adult chimpanzees seldom engage in active teaching. Chimpanzees have difficulties learning abstract relationships that are easy for humans. In contrast, young chimpanzees show a unique working memory capacity, often superior to that of human adults. I conclude that cognitive development in humans is fundamentally influenced by the manner of raising young children, characterized not only by physical mother-infant separation but also by collaboration among multiple adults. This collaborative aspect of human rearing may be linked to the development of empathy, altruistic behavior, reciprocity, and understanding of others’ minds. Taken together, my talk presents evolutionary and ontogenetic explanations for the human mind.