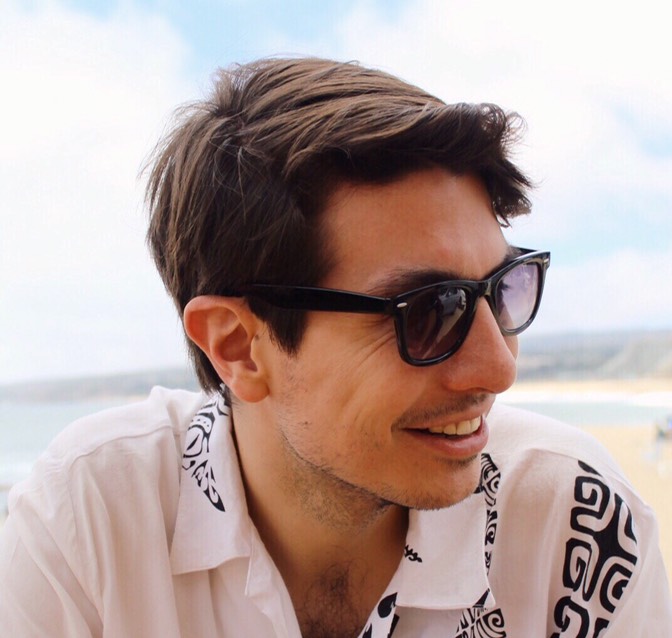 Dr Thomas Püschel is an evolutionary anthropologist and vertebrate palaeobiologist interested in primate evolution and the use of numerical and computational techniques for investigating the interface between comparative anatomy, fossil behaviour, biomechanics, and ecology. From November 2018 he has held a Leverhulme Early Career Fellow at the Primate Models for Behavioural Evolution Lab, which is part of the Institute of Cognitive and Evolutionary Anthropology. His research is characterised by the application of predictive modelling, 3D morphometrics, virtual biomechanical techniques, computational simulations, phylogenetic comparative methods, and field research to reconstruct and compare the palaeobiology of extinct animals to their living ecological relatives. His interest is not limited to examine how the morphology of an organism relates to its ecological role, but also to assess how different climatic and environmental conditions influence its adaptation and evolution. His present research interest focuses on understanding the environmental context of early human evolution, as climate change is considered to be one of the main factors involved in human origins and adaptation. His Leverhulme Project will take him to Gorongosa National Park, Mozambique, where he will be working together with the Paleo-Primate Project Gorongosa.

Leverhulme Early Career Fellow in the Institute of Cognitive and Evolutionary Anthropology, Department of Anthropology, University of Oxford